The Spirit Catches You And You Fall Down

In Order to Read Online or Download The Spirit Catches You And You Fall Down Full eBooks in PDF, EPUB, Tuebl and Mobi you need to create a Free account. Get any books you like and read everywhere you want. Fast Download Speed ~ Commercial & Ad Free. We cannot guarantee that every book is in the library! 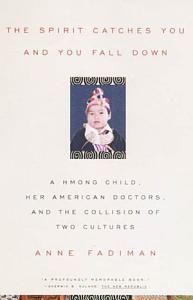 Winner of the National Book Critics Circle Award for Nonfiction When three-month-old Lia Lee Arrived at the county hospital emergency room in Merced, California, a chain of events was set in motion from which neither she nor her parents nor her doctors would ever recover. Lia's parents, Foua and Nao Kao, were part of a large Hmong community in Merced, refugees from the CIA-run "Quiet War" in Laos. The Hmong, traditionally a close-knit and fiercely people, have been less amenable to assimilation than most immigrants, adhering steadfastly to the rituals and beliefs of their ancestors. Lia's pediatricians, Neil Ernst and his wife, Peggy Philip, cleaved just as strongly to another tradition: that of Western medicine. When Lia Lee Entered the American medical system, diagnosed as an epileptic, her story became a tragic case history of cultural miscommunication. Parents and doctors both wanted the best for Lia, but their ideas about the causes of her illness and its treatment could hardly have been more different. The Hmong see illness aand healing as spiritual matters linked to virtually everything in the universe, while medical community marks a division between body and soul, and concerns itself almost exclusively with the former. Lia's doctors ascribed her seizures to the misfiring of her cerebral neurons; her parents called her illness, qaug dab peg--the spirit catches you and you fall down--and ascribed it to the wandering of her soul. The doctors prescribed anticonvulsants; her parents preferred animal sacrifices. 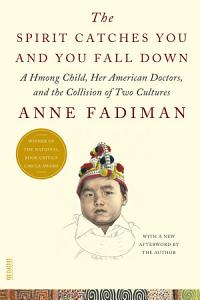 A study in the collision between Western medicine and the beliefs of a traditional culture focuses on a hospitalized child of Laotian immigrants whose belief that illness is a spiritual matter comes into conflict with doctors' methods. 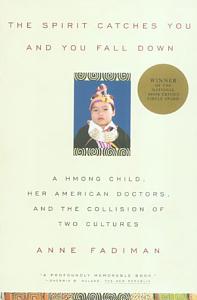 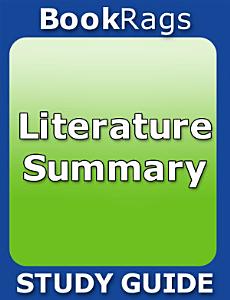 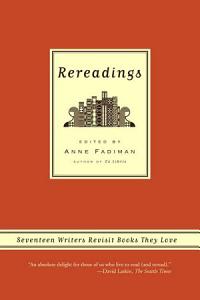 Is a book the same book-or a reader the same reader-the second time around? The seventeen authors in this witty and poignant collection of essays all agree on the answer: Never. The editor of Rereadings is Anne Fadiman, and readers of her bestselling book Ex Libris (FSG, 1998) will find this volume especially satisfying. Her chosen authors include Sven Birkerts, Allegra Goodman, Vivian Gornick, Patricia Hampl, Phillip Lopate, and Luc Sante; the objects of their literary affections range from Pride and Prejudice to Sue Barton, Student Nurse. Each has selected a book or a story or a poem--or even, in one case, the lyrics on the back of the Sgt. Pepper album--that made a deep impression in his or her youth, and reread it to see how it has changed in the interim. (Of course, what has really changed is the reader.) These essays are not conventional literary criticism; they are about relationships. The relationship between reader and book is a powerful one, and as these writers attest, it evolves over time. Rereadings reveals at least as much about the reader as about the book: each is a miniature memoir that focuses on that most interesting of topics, the protean nature of love. And as every bibliophile knows, no love is more life-changing than the love of a book. 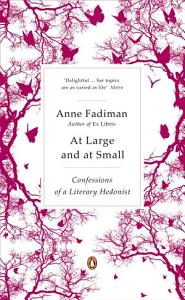 Butterflies, ice-cream, writing at night, playing word games...in this witty, intimate and delicious book Anne Fadiman ruminates on her passions, both literary and everyday. From mourning the demise of letter-writing to revealing a monumental crush on Charles Lamb, from Balzac's coffee addiction to making ice-cream from Liquid Nitrogen, she draws us into a world of hedonistic pleasures and literary delights. This is the perfect book for life's ardent obsessives. 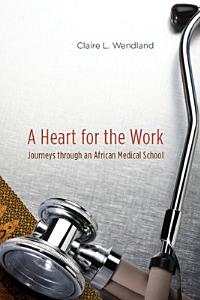 Burnout is common among doctors in the West, so one might assume that a medical career in Malawi, one of the poorest countries in the world, would place far greater strain on the idealism that drives many doctors. But, as A Heart for the Work makes clear, Malawian medical students learn to confront poverty creatively, experiencing fatigue and frustration but also joy and commitment on their way to becoming physicians. The first ethnography of medical training in the global South, Claire L. Wendland’s book is a moving and perceptive look at medicine in a world where the transnational movement of people and ideas creates both devastation and possibility. Wendland, a physician anthropologist, conducted extensive interviews and worked in wards, clinics, and operating theaters alongside the student doctors whose stories she relates. From the relative calm of Malawi’s College of Medicine to the turbulence of training at hospitals with gravely ill patients and dramatically inadequate supplies, staff, and technology, Wendland’s work reveals the way these young doctors engage the contradictions of their circumstances, shedding new light on debates about the effects of medical training, the impact of traditional healing, and the purposes of medicine. 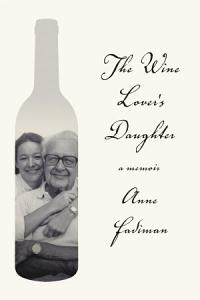 In The Wine Lover’s Daughter, Anne Fadiman examines—with all her characteristic wit and feeling—her relationship with her father, Clifton Fadiman, a renowned literary critic, editor, and radio host whose greatest love was wine. An appreciation of wine—along with a plummy upper-crust accent, expensive suits, and an encyclopedic knowledge of Western literature—was an essential element of Clifton Fadiman’s escape from lower-middle-class Brooklyn to swanky Manhattan. But wine was not just a class-vaulting accessory; it was an object of ardent desire. The Wine Lover’s Daughter traces the arc of a man’s infatuation from the glass of cheap Graves he drank in Paris in 1927; through the Château Lafite-Rothschild 1904 he drank to celebrate his eightieth birthday, when he and the bottle were exactly the same age; to the wines that sustained him in his last years, when he was blind but still buoyed, as always, by hedonism. Wine is the spine of this touching memoir; the life and character of Fadiman’s father, along with her relationship with him and her own less ardent relationship with wine, are the flesh. The Wine Lover’s Daughter is a poignant exploration of love, ambition, class, family, and the pleasures of the palate by one of our finest essayists. 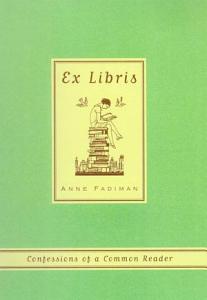 Anne Fadiman is--by her own admission--the sort of person who learned about sex from her father's copy of Fanny Hill, whose husband buys her 19 pounds of dusty books for her birthday, and who once found herself poring over her roommate's 1974 Toyota Corolla manual because it was the only written material in the apartment that she had not read at least twice. This witty collection of essays recounts a lifelong love affair with books and language. For Fadiman, as for many passionate readers, the books she loves have become chapters in her own life story. Writing with remarkable grace, she revives the tradition of the well-crafted personal essay, moving easily from anecdotes about Coleridge and Orwell to tales of her own pathologically literary family. As someone who played at blocks with her father's 22-volume set of Trollope ("My Ancestral Castles") and who only really considered herself married when she and her husband had merged collections ("Marrying Libraries"), she is exquisitely well equipped to expand upon the art of inscriptions, the perverse pleasures of compulsive proof-reading, the allure of long words, and the satisfactions of reading out loud. There is even a foray into pure literary gluttony--Charles Lamb liked buttered muffin crumbs between the leaves, and Fadiman knows of more than one reader who literally consumes page corners. Perfectly balanced between humor and erudition, Ex Libris establishes Fadiman as one of our finest contemporary essayists. 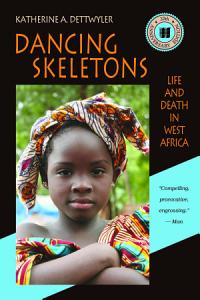 One of the most widely used ethnographies published in the last twenty years, this Margaret Mead Award winner has been used as required reading at more than 600 colleges and universities. This personal account by a biocultural anthropologist illuminates not-soon-forgotten messages involving the sobering aspects of fieldwork among malnourished children in West Africa. With nutritional anthropology at its core, Dancing Skeletons presents informal, engaging, and oftentimes dramatic stories that relate the author’s experiences conducting research on infant feeding and health in Mali. Through fascinating vignettes and honest, vivid descriptions, Dettwyler explores such diverse topics as ethnocentrism, culture shock, population control, breastfeeding, child care, the meaning of disability and child death in different cultures, female circumcision, women’s roles in patrilineal societies, the dangers of fieldwork, and facing emotionally draining realities. Readers will laugh and cry as they meet the author’s friends and informants, follow her through a series of encounters with both peri-urban and rural Bambara culture, and struggle with her as she attempts to reconcile her very different roles as objective ethnographer, subjective friend, and mother in the field. The 20th Anniversary Edition includes a 13-page “Q&A with the Author” in which Dettwyler responds to typical questions she has received individually from students who have been assigned Dancing Skeletons as well as audience questions at lectures on various campuses. The new 23-page “Update on Mali, 2013” chapter is a factual update about economic and health conditions in Mali as well as a brief summary of the recent political unrest.