Diderot And The Art Of Thinking Freely

In Order to Read Online or Download Diderot And The Art Of Thinking Freely Full eBooks in PDF, EPUB, Tuebl and Mobi you need to create a Free account. Get any books you like and read everywhere you want. Fast Download Speed ~ Commercial & Ad Free. We cannot guarantee that every book is in the library! 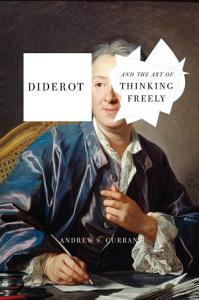 A spirited biography of the prophetic and sympathetic philosopher who helped build the foundations of the modern world. Denis Diderot is often associated with the decades-long battle to bring the world's first comprehensive Encyclopédie into existence. But his most daring writing took place in the shadows. Thrown into prison for his atheism in 1749, Diderot decided to reserve his best books for posterity--for us, in fact. In the astonishing cache of unpublished writings left behind after his death, Diderot challenged virtually all of his century's accepted truths, from the sanctity of monarchy, to the racial justification of the slave trade, to the norms of human sexuality. One of Diderot's most attentive readers during his lifetime was Catherine the Great, who not only supported him financially, but invited him to St. Petersburg to talk about the possibility of democratizing the Russian empire. In this thematically organized biography, Andrew S. Curran vividly describes Diderot's tormented relationship with Rousseau, his curious correspondence with Voltaire, his passionate affairs, and his often iconoclastic stands on art, theater, morality, politics, and religion. But what this book brings out most brilliantly is how the writer's personal turmoil was an essential part of his genius and his ability to flout taboos, dogma, and convention. 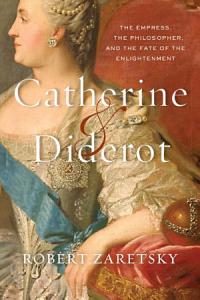 In a dual biography crafted around the famous encounter between the French philosopher who wrote about power and the Russian empress who wielded it with great aplomb, Robert Zaretsky invites us to reflect on the fraught relationship between politics and philosophy, and between a man of thought and a woman of action. 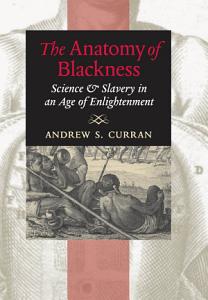 This volume examines the Enlightenment-era textualization of the Black African in European thought. Andrew S. Curran rewrites the history of blackness by replicating the practices of eighteenth-century readers. Surveying French and European travelogues, natural histories, works of anatomy, pro- and anti-slavery tracts, philosophical treatises, and literary texts, Curran shows how naturalists and philosophes drew from travel literature to discuss the perceived problem of human blackness within the nascent human sciences. He also describes how a number of now-forgotten anatomists revolutionized the era’s understanding of black Africans and charts the shift of the slavery debate from the moral, mercantile, and theological realms toward that of the "black body" itself. In tracing this evolution, he shows how blackness changed from a mere descriptor in earlier periods into a thing to be measured, dissected, handled, and often brutalized. "A definitive statement on the complex, painful, and richly revealing topic of how the major figures of the French Enlightenment reacted to the enslavement of black Africans, often to their discredit. The fields of race studies and of Enlightenment studies are more than ready to embrace the type of analysis in which Curran engages, and all the more so in that his book is beautifully written and illustrated."— Symposium "This is an important contribution to an important topic. But it is also a model of how intellectual history should be done."— New Books in History "The breadth of Andrew Curran's knowledge about the Enlightenment is astonishing... The book makes the convincing point not only that Africa is a major focus in the Enlightenment's imagination, but also that natural history and anthropology are central to understanding not only its scientific agenda, but also its humanitarian politics."— Centaurus "Curran's Francotropism and medical background enable him to develop insights that should prove important to the ongoing transnationalization and discipline-blurring of literary and cultural studies."— Interdisciplinary Studies in Literature and Environment "Curran's ability to dissect and explain complicated arguments of the period's major thinkers is impressive."— Choice 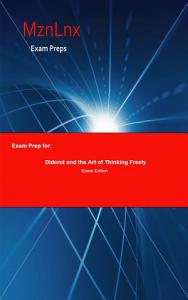 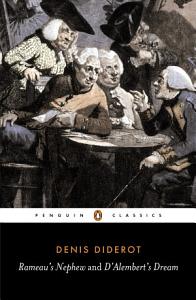 One of the key figures of the French Enlightenment, Denis Diderot was a passionate critic of conventional morality, society and religion. Among his greatest and most well-known works, these two dialogues are dazzling examples of his radical scientific and philosophical beliefs. In Rameau's Nephew, the eccentric and foolish nephew of the great composer Jean-Philippe Rameau meets Diderot by chance, and the two embark on a hilarious consideration of society, music, literature, politics, morality and philosophy. Its companion-piece, D'Alembert's Dream, outlines a material, atheistic view of the universe, expressed through the fevered dreams of Diderot's friend D'Alembert. Unpublished during his lifetime, both of these powerfully controversial works show Diderot to be one of the most advanced thinkers of his age, and serve as fascinating testament to the philosopher's wayward genius. 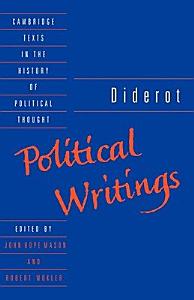 This volume presents a selection of the political writings of one of the most significant figures of the French enlightenment. It contains the most important articles that Diderot contributed to the Encyclopédie, of which he was principal editor, the complete texts of his Supplément au Voyage de Bougainville and Observations sur le Nakaz (translated into English here for the first time), and a substantial number of his contributions to Raynal's Histoire des Deux Indes. The editors' introduction puts these works in context, showing their essential features and underlying coherence. 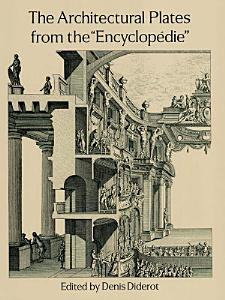 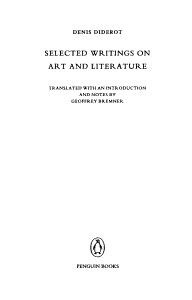 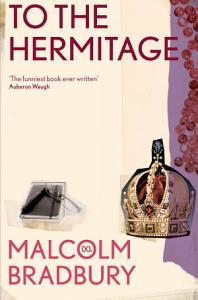 To the Hermitage tells two stories. The first is of the narrator, a novelist, on a trip to Stockholm and Russia for an academic seminar called the Diderot Project. The second takes place two hundred years earlier and recreates the journey the French philosopher Denis Diderot made to Russia at the invitation of Catherine the Great, a woman whose influence could change the path of history . . . Malcolm Bradbury’s last novel is rich with his satirical wit, but it is also deeply personal and weaves a wonderfully wry self-portrait. 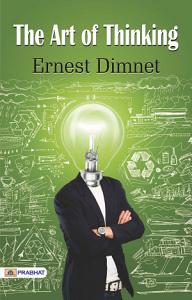